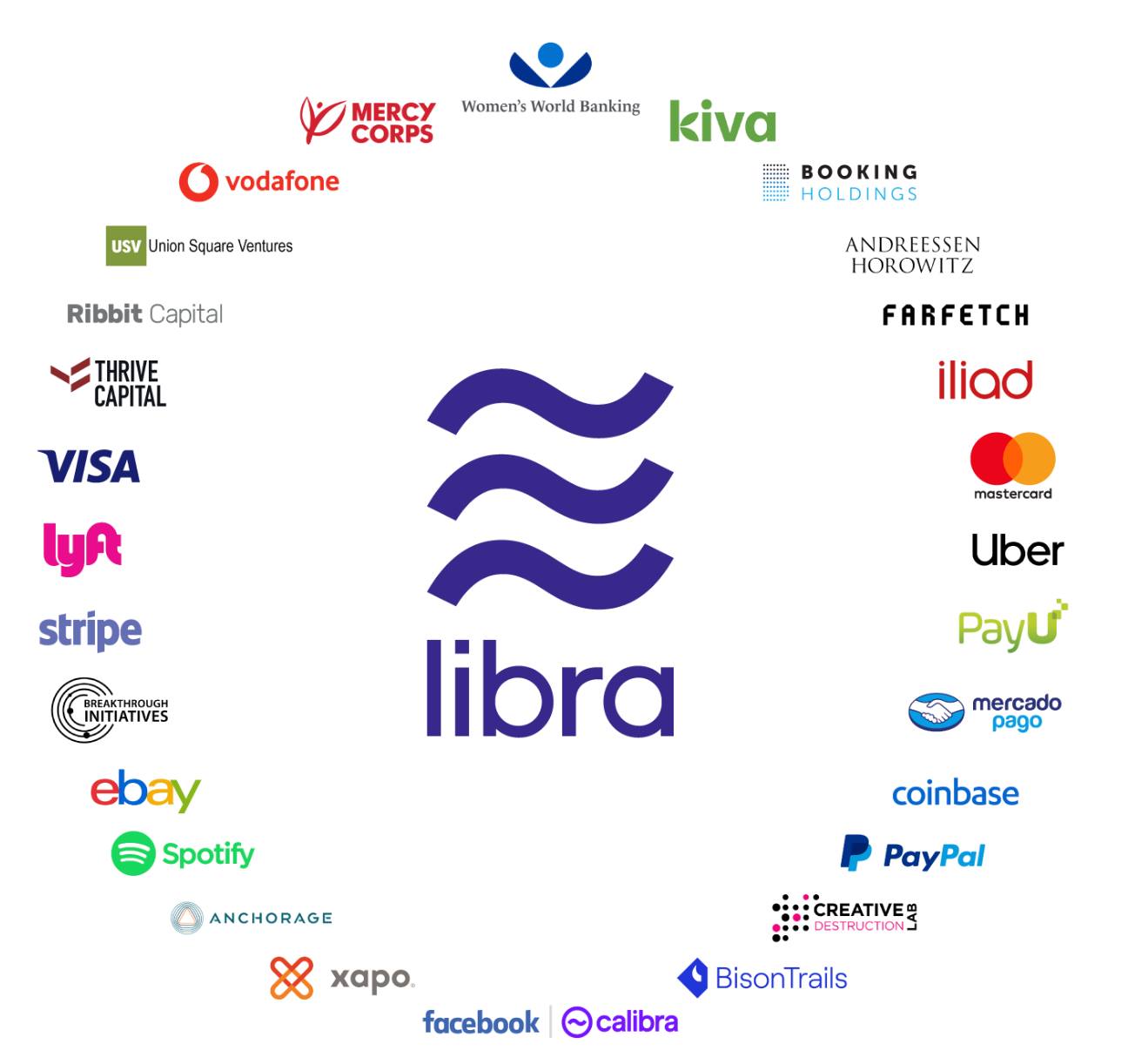 Facebook’s cryptocurrency Libra: All you need to know

On the 18th of June 2019, Facebook announced that will be making its entry into the cryptocurrency market with the introduction of Libra. This will let you buy things or send money with actually zero fees. You will be able to spend it using third-party wallet apps or Facebook’s own Calibra wallet that will be integrated into WhatsApp, Messenger and its own app. Facebook made its official release of its white paper for Libra and also its testnet for this whole new blockchain system. Facebook plans for a public launch of its cryptocurrency platform at the beginning of 2020.

The Libra foundation includes companies such as Visa, Uber and Andreessen Horowitz, which have invested at least $10 million each into the project’s operations. Facebook announced that libra will be an open-source platform and also will have its own programming language called Move. Facebook said that they look forward to having great value of business owners join the platform by giving customers discounts or rewards by making its way into the cryptocurrency market.

As part of its market entry into cryptocurrency, Facebook will be launching its own company called Calibra. The reason to launch out a separate entity is so that users of Libra will never be merged with facebook’s data so that the users of libra’s dealings and data can be protected. A person’s real identity would not be linked to the users publicly visible transaction. The founding members of this association will earn interest on the money users cash in that is held in reserve to keep the value of Libra stable.

How does Libra function?

As you may now understand what Libra is, we ought to know some more underlying detail if how this whole blockchain technology of facebook is going to function. Facebook has released more than 100 pages of documentation on Libra and Calibra, Below are some key important points that we need to know.

Facebook recruited the founding members of the Libra association a not-for-profit which oversees the development of the token, the reserve of real-world assets that gives it value and the governance rules of the blockchain.

Each founding member paid a minimum of $10 million to join and optionally become a validator node operator, each of them gains one vote in the Libra Association council and be entitled to a share (proportionate to their investment) of the dividends from interest earned on the Libra reserve into which users pay fiat currency to receive Libra.

Following is a list of the 28 founding members of the association,

READ  Serverless and the future

For members who wish to join this elite group, they have a set of criteria that should be met,

How do you use Libra?

So now the main question is how do we use Libra? This can be used through wallets like Facebook’s Calibra. We believe that there would be more third-party apps developed by Libra association members. The association’s main target is to make sending money to some as easy as sending a message on Facebook. You can signup for the early access here.

As you may know now Calibra which will be Facebook’s wallet for Libra will be launched alongside the Libra currency on iOS and Android within Facebook Messenger, WhatsApp and a standalone app. The first thing that the user will be directed to when they sign up is Know Your Customer anti-fraud process where they’ll have to provide a government-issued photo ID and other verification info.

After these verification processes are done, you can cash into Libra, pick a friend or merchant, set an amount to send them and add a description and send them Libra.You’ll also be able to request this, and Calibra will offer an expedited way of paying merchants by scanning your or their QR code. Eventually, it wants to offer in-store payments and integrations with point-of-sale systems like Square.

So in conclusion, if Facebook succeeds and users start to cash in money into Libra it and the other founding members of the Libra Association could earn big dividends on the interest. And if it creates hype among users, many will start using it to buy things through Facebook using Libra. This will make a huge positive impact business whereas they will boost their ad spend there.

Security is another concern that needs to be addressed. If security is unreliable, It would bring damage to a lot of people around the world.

Next year is going to be exciting, as we will have to eagerly wait and see how this whole project Libra gets off the ground.