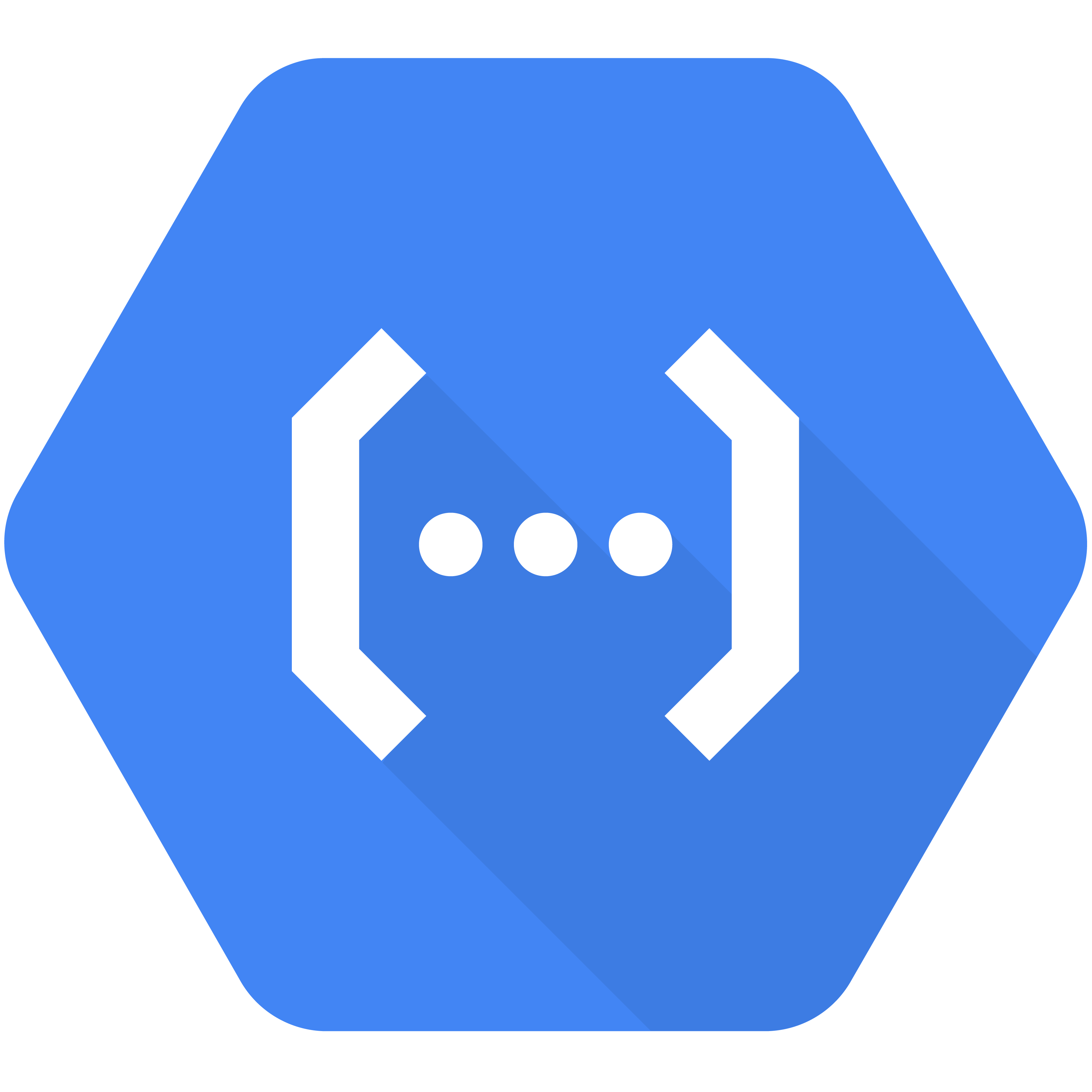 Difference in cloud functions in Google cloud and Firebase

According to google’s documentation cloud functions are Google Cloud’s event-driven serverless compute platform. Run your code locally or in the cloud without having to provision servers. Go from code to deploy with continuous delivery and monitoring tools. Cloud Functions scales up or down, so you pay only for compute resources you use. Easily create end-to-end complex development scenarios by connecting with existing Google Cloud or third-party services.

Firebase and google cloud functions seem to be two different things but both do the same job which is computing products serverless and lets you deploy code that responds to HTTP requests and events from other Google products in your project.

But both of those provide their service to different platforms;

Google cloud platform: Google cloud is a suite of products that support the development of massively scalable cloud infrastructures.

Firebase: is a mobile and web application development platform that’s implemented by APIs and services within a Google cloud platform

What is serverless computing?

Providing backend services on an as-used basis allowing the users to write and deploy code without worrying about the infrastructure. Companies that gets backend services from a serverless vendor don’t have to pay a fixed amount for the bandwidth or number of servers as the services auto scale and even though it is called serverless they still use servers, but the user doesn’t need to be aware of them.

READ  Serverless and the future

Competitors for google cloud platforms as of now are